A pandemic-led boom in online shopping in South Africa has seen Woolworths report a 118% increase in online food sales in the 52-week period to 27 June 2021. 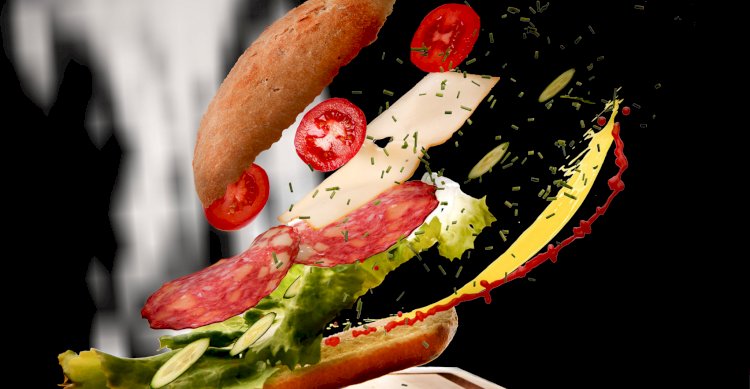 “Online sales grew by 117.9% over the current year, contributing 2.3% to our South African food sales. This was further supported by the expanded click-and-collect offering and the roll-out of our on-demand delivery service, Woolies Dash,” the retailer said in a trading statement on Monday.

Online sales in the Woolworths Fashion, Beauty, and Home business also grew spectacularly – up by 114.4% year on year – as consumers shunned physical stores in favour of online shopping.

The violence had a significant impact on our operations, particularly in KZN, as well as on our employees, customers, and the broader community

However, this segment was negatively impacted by the constrained economic environment, the decline in demand for formalwear, and initiatives to streamline private label offerings and rationalise unproductive space.

The retailer published a trading statement for the period and provided investors with an update on the impact of the anarchy that took place in KwaZulu-Natal and some parts of Gauteng last week.

It said the violence had a “significant impact on our operations in these areas, particularly in KZN, as well as on our employees, customers, and the broader community”.

“All of our stores in KZN as well as a number of stores in Gauteng last week had to temporarily close, prioritising the safety of our employees and our customers. Our online delivery services and certain suppliers in those areas are also significantly affected, given the significant damage to their assets. Eleven Woolworths stores have been looted and severely damaged, with nine of the eleven stores in KZN and two in Gauteng.”

Looters also gained entry to Woolworths’ Maxmead distribution centre in KZN, although the infrastructure was not severely damaged and has been secured. “Operations have resumed and we have prioritised the provision of food into KZN.” 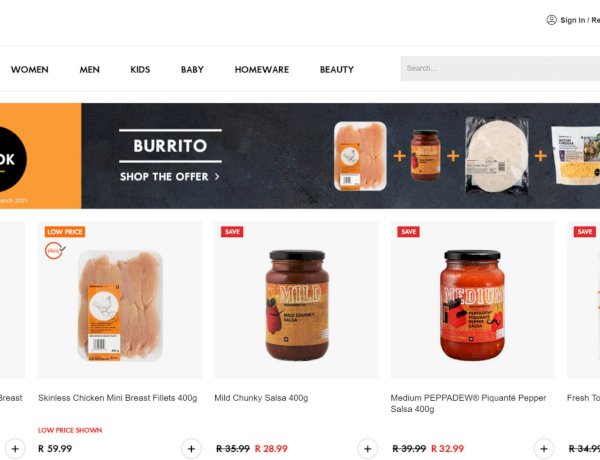 The violence adds to an already depressed retail environment caused by the latest lockdown meant to curb the spread of Covid-19 in South Africa. “The consequential level-4 restrictions have further dampened already-weak consumer confidence, which is expected to limit discretionary spend,” Woolworths said.

“Furthermore, the civil unrest and related widespread destruction of property will also negatively impact economic conditions and consumer sentiment, and constrain our ability to trade in impacted areas. The rebuild and repair of affected stores are likely to take some time, following the assessment of the damage, and trading will be dependent on the resumption of supply, logistics, and operational activities at these stores.”

Microsoft is poised to make its biggest acquisition since...