What you should know about Windows 10’s retirement date

It is still not confirmed whether Microsoft will unveil a brand new version of Windows or just an overhaul of its current Windows 10 operating system next week. However, reports recently appeared online suggesting that Microsoft quietly set 14 October 2025 as the End of Support date for Windows 10, adding fuel to rumours that Windows 11 would be announced. 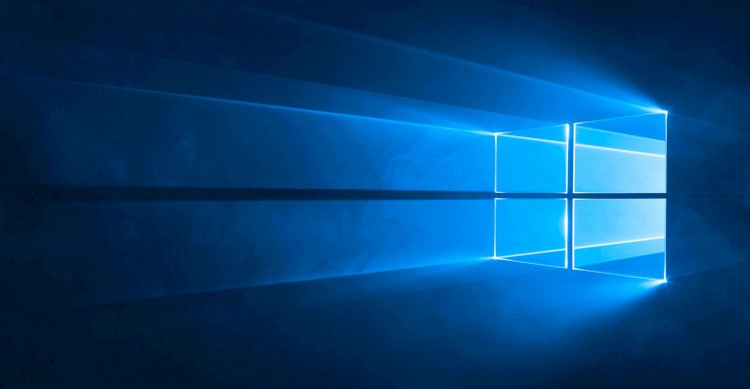 Tom’s Hardware was the first to report that the Windows 10 Home and Pro Lifecycle page had been updated to reflect an official retirement date for the OS for the first time.

However, a PCMag report from 2015 shows that this date is nothing new.

It revealed that Microsoft had already updated the lifecycle page shortly before releasing Windows 10 on 29 July 2020.

While the end of mainstream support date was extended due to incremental updates to the operating system, the second date has remained unchanged.

Below is a screenshot of a cached version of the page from July 2015, showing the original dates for the end of mainstream and extended support for Windows 10. 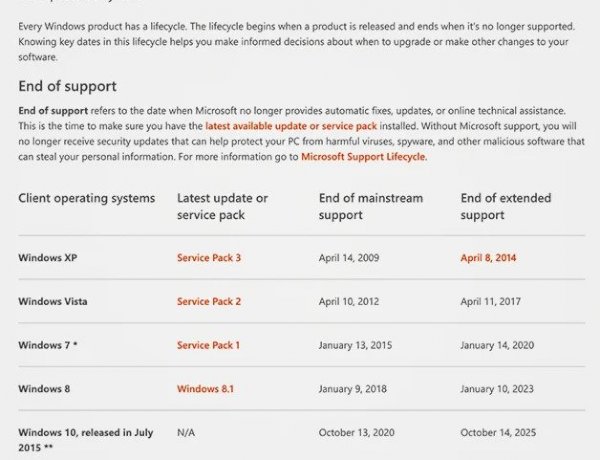 Releasing a fully-fledged new Windows would be contradictory to a statement from Microsoft employee and developer evangelist Jerry Nixon that Windows 10 would be the last version of the operating system.

It would also go against Microsoft’s more recent focus on rolling out incremental updates to continuously improve Windows 10 in a type of software-as-a-service approach, as opposed to launching new versions of the product every few years.

While Microsoft CEO Satya Nadella has teased the next generation of Windows, which will be unveiled on 24 June, many analysts and leakers believe this refers to a major Windows 10 redesign codenamed “Sun Valley”.

Microsoft itself has never confirmed that Windows 10 will be the company’s last OS, and given that its retirement date has remained in place it’s still possible that Windows 11 might see the light of day.

In fact, Microsoft has been dropping hints to this effect.

The company recently released a slo-fi remix of the startup sounds from Windows 95 to Windows 7 on YouTube which is exactly 11 minutes long.

A tweet announcing the launch event for the new Windows also set tongues wagging because it is set to start at 11:00 Eastern Time in the US, and the light coming in through the window in the animation appears to defy the laws of physics to draw an 11 on the floor.

Windows to get ‘significant’ overhaul

Microsoft is poised to make its biggest acquisition since...

Google will force app developers to tell users what data...

Transnet finally confirms it was hit by a cyberattack