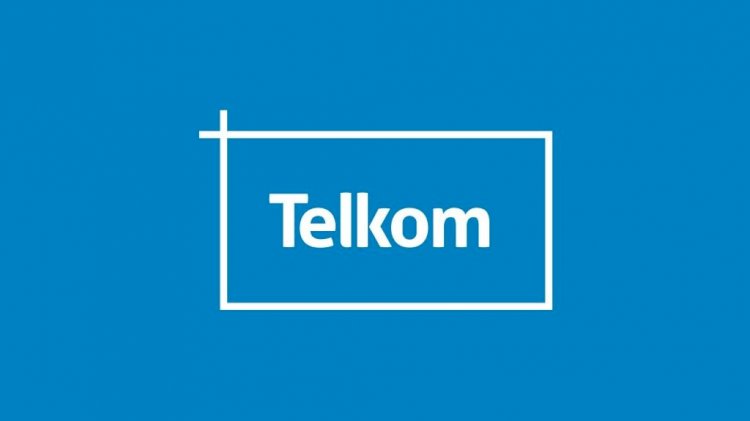 Telkom said on Wednesday that it has approached the Competition Tribunal, seeking to have the spectrum arrangements between Vodacom and Rain declared a merger and therefore notifiable in terms of the Competition Act.

“Telkom contends that the merger is notifiable because the multiple agreements between Vodacom and Rain grant Vodacom use and control over the deployment of Rain’s spectrum, including the planning, roll-out, maintenance and service of its radio access network,” Telkom said in a statement.

“It is important that the effects of spectrum arrangements on competition are scrutinised,” Mahlangu said. This is particularly so “in light of the upcoming spectrum auction which will set the ground for the nature of competition in the mobile market for the foreseeable future”.

Rain spokesman Khaya Dlanga said the company provides “non-exclusive roaming services to Vodacom”. He added that this arrangement has “previously been scrutinised and approved by the Competition Commission and Icasa”.

“Rain also competes fiercely in the retail 4G and 5G data markets in South Africa with innovative and affordable unlimited products.  We do not have any further comment at this stage on Telkom’s complaint, as we need to study it in detail.”

Government to crack down on Netflix and YouTube in South Africa

Huawei in talks to offload its Honor smartphone business

SABC wants you to pay a TV Licence for your smartphone