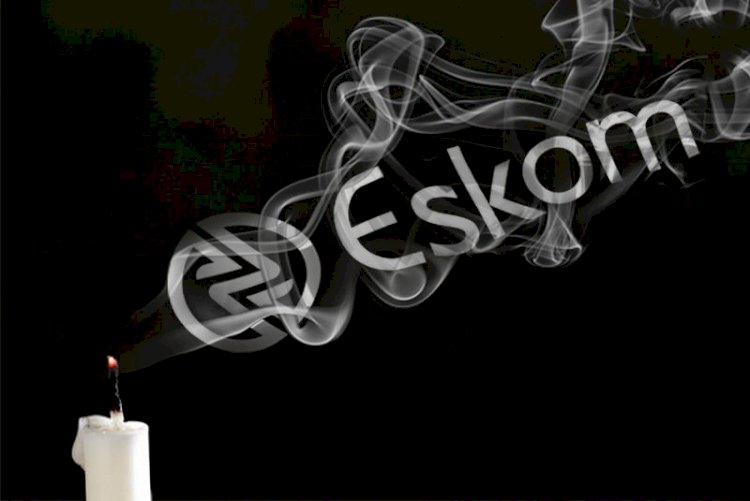 South Africans should ready themselves for more severe load-shedding from September 2022.

A report from Sunday newspaper Rapport highlighted that Eskom has already underestimated the amount of load-shedding required for this year’s winter months.

During its quarterly state of the system update in April 2022, Eskom said it anticipated implementing up to 101 days of load-shedding in the winter under a worst-case scenario.

That scenario assumed the state-owned power utility limit breakdowns to between 13,500MW and 15,000MW of its generating capacity.

But so far, Eskom’s regular load-shedding updates reveal it repeatedly had more than 15,000MW offline from breakdowns, showing its worst-case was becoming the norm.

In April, the utility implemented load-shedding for 11 days — roughly according to its estimations.

However, it had to use stage 3 and stage 4 when it only anticipated up to stage 2 load-shedding.

The situation has only worsened in the past month.

Eskom will have already implemented 26 days of load-shedding during May if tonight’s load-shedding goes ahead instead of the 22 days it had planned. There are also two more days to go.

It has also had to implement stage 4 in May despite only anticipating up to stage 3 load-shedding.

The real bad news is what comes after winter.

According to Eskom’s outlook, it had planned to implement load-shedding on 191 days during the summer period — much more than in the winter.

While demand typically dips during the summer months, putting less strain on the grid, Eskom has to use the reprieve to carry out much-needed maintenance on its ailing power plants to get ready for the following winter.

From September, Eskom’s extreme scenario shows it will regularly have to implement stage 3 or stage 4 load-shedding, but that assumes unrealistic levels of diesel-burning at its open-cycle gas turbine stations.

That means that stage 5 and higher levels of load-shedding are increasingly looking like a reality between September 2022 and March 2023.

Under these stages of load-shedding, South Africans without backup power should expect the following:

Eskom is struggling to maintain its power stations and acknowledges facing a skills problem.

Former Eskom CEO Brian Dames recently said he believed government could fix the utility by bringing back South Africans who had left the company for opportunities abroad.

“You have to bring the skills…and there are people that have done it and can do it, and they are all South African. I am sure they are prepared to do it,” Dames stated.

“People leave no company. They leave people. They work for people.”

“I’ve given the list. They are all over the world. They are doing exactly what they had done in South Africa in other parts of the world,” Dames stated.

Eskom has also suffered several incidents of sabotage at various power stations, resulting in the tripping of units or delays in returning units to service that underwent maintenance work.

Diesel prices to soar on Wednesday, despite fuel tax cuts

Mteto Nyati bows out of Altron on a strong note

Eskom loses its head of generation