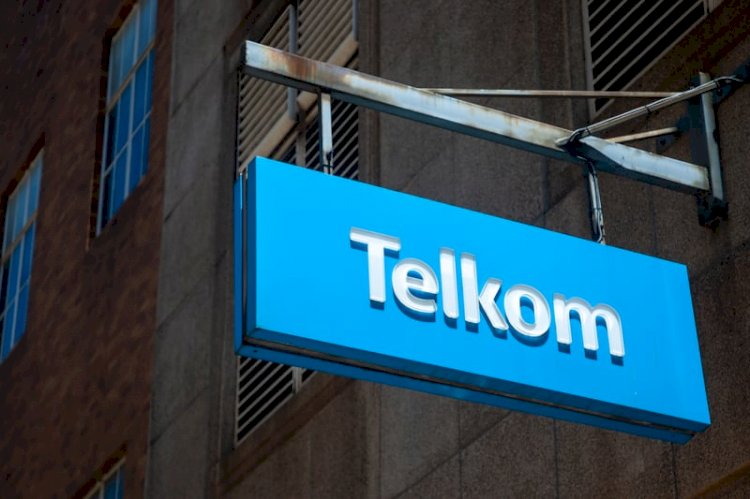 Telkom has long-standing plans to switch off its digital subscriber line (DSL) network and migrate all copper-based services to fibre.

The telecommunications giant promised to keep its DSL services running in areas where consumers had no access to fibre.

Fialkov said that although Telkom would not disrupt ISP services when it pulls the plug on ADSL, it could allow Openserve to cut costs and get more aggressive with its fibre pricing.

“What is good for the consumer is not necessarily good for our FNO division,” Fialkov joked.

Fialkov noted that Openserve’s ability to cut costs would be dependent on whether it could reduce staff after shutting off DSL.

This, in turn, depends on Telkom’s appetite to deal with the inevitable backlash from unions.

“Either Telkom is going to maximise its profit — which from our perspective, we hope they will do — or they are going to reduce pricing —which they have never voluntarily done without industry pressure.”

On the one hand, customers who believe that ISPs are not honouring their contractual agreements to provide ADSL services might avoid dealing with an ISP entirely — resulting in losses.

On the other hand, shutting down ADSL will ensure that South African ISPs keep up with technological innovation and spur market growth.

“ISPs need to look at the decommissioning of ADSL as an opportunity to offer customers an alternate form of Internet access that is future proof, stable, and will meet their needs,” Naidoo said.

Despite Telkom’s efforts to encourage ADSL users to move over to its LTE services, some customers have been reluctant to migrate.

“Customers are reluctant to sign up for a capped LTE package as they require uncapped data packages.”

“Additionally, some customers are also reluctant to move to an uncapped LTE package as these usually include shaping, throttling, and fair usage policies,” she said.

Cybersmart’s Fialkov explained that very few people are still signing up for ADSL and that Cybersmart only offers the service as a last resort.

While some ISPs are still signing up new ADSL subscribers, this is not the case for every provider still offering the service.

The reasons for ADSL’s decline are varied.

Customers primarily cancel their ADSL service due to fibre becoming available in their area.

However, Naidoo noted that there are still consumers who continue using ADSL connections despite having access to fibre.

Such individuals only migrated to fibre once their ADSL services got discontinued.

Deteriorating copper connections that lead to extended downtime and failing to replace or repair damaged or stolen cables has also driven customers to cancel their ADSL services, Naidoo added.

Barr said, in their experience, consumers have naturally migrated to FTTH services once their homes got fibre connections.

“This [migration] is further supported by the competitive price of most fibre packages, and the faster speeds on both downloads and uploads, contributing to fibre offering a better experience than ADSL,” he said.

A typical entry-level fibre package has a 25Mbps download speed — a huge improvement over ADSL’s 4 to 10 Mbps.

“There are many customers who wish to sign up for a 20Mbps or 40Mbps [VDSL] connection, but there are limitations due to the capacity of the Telkom exchanges,” Vox’s Naidoo said.

Considering ADSL’s drawbacks, it is not surprising that ISPs like RSAWeb prefer to connect their customers with fibre.