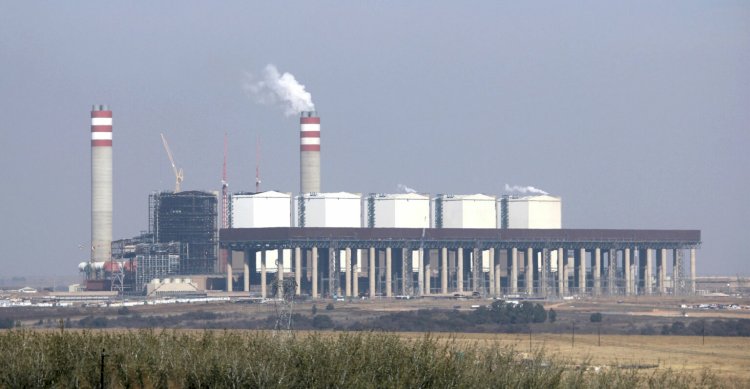 Eskom has completed unit 4 at the Kusile power station, the long-delayed coal-fired power station, with the unit officially handed over to the company’s generation division on Tuesday.

This follows five months of “vigorous testing and optimisation”, Eskom said in a statement.

The unit was connected to the national grid in December last year, but during its testing phase was not considered to be part of Eskom’s commercial fleet.

Two additional units at the six-unit Kusile, which is eventually expected to cost more than R118-billion and which has been beset by years of setbacks and delays, must still be completed.

“The Kusile project team and Eskom are working tirelessly to complete the rest of the project without any further delays as the country needs every megawatt of power it can get,” said Bheki Nxumalo, the Eskom group executive for capital projects, in the statement.

Unit 4 has undergone a series of tests while intermittently supplying electricity over the past five months. Since synchronisation in December 2021, the unit has performed to expectation, intermittently sending up to 720MW of electricity into the grid and contributing to reducing the implementation of load shedding, Eskom said.

At completion, the station will consist of six units, and will produce a maximum of 4.8GW of electricity. Situated near eMalahleni (Witbank) in Mpumalanga, Kusile is South Africa’s largest construction project and will be the world’s fourth largest coal plant at completion.

Kusile is the first power station in South Africa to use wet flue gas desulphurisation technology to remove oxides of sulphur, including sulphur dioxide, in its emissions.

MTN appoints former Millicom CFO to its board

Diesel prices to soar on Wednesday, despite fuel tax cuts

The cost for South Africa to quit its coal habit: R4-trillion...